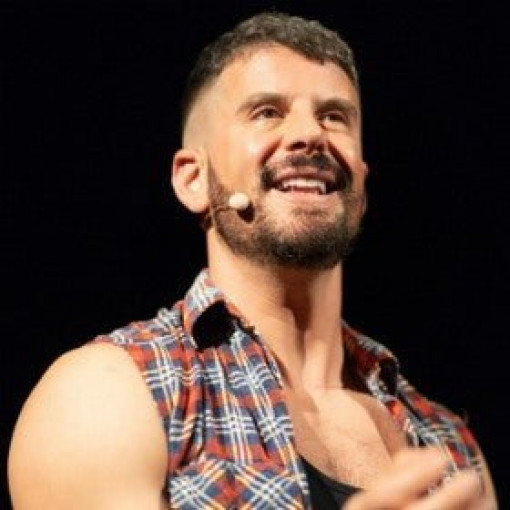 Following a successful 2019 UK Tour, critically acclaimed ‘Riot Act’ is back for LGBT History Month. Created and performed by Alexis Gregory and directed by Rikki Beadle-Blair this one man verbatim exploration of LGBTQ+ identity is both hard-hitting and heart-warming.

Assembled from interviews with a survivor of the Stonewall Riots, a radical drag queen and an AIDS activist, Riot Act is a journey through six decades of queer history, told by those who helped to shape it.

It promises to be a riot! 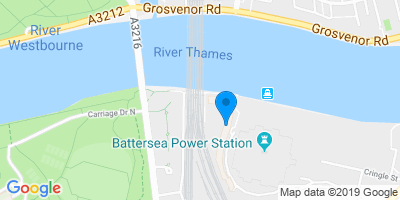 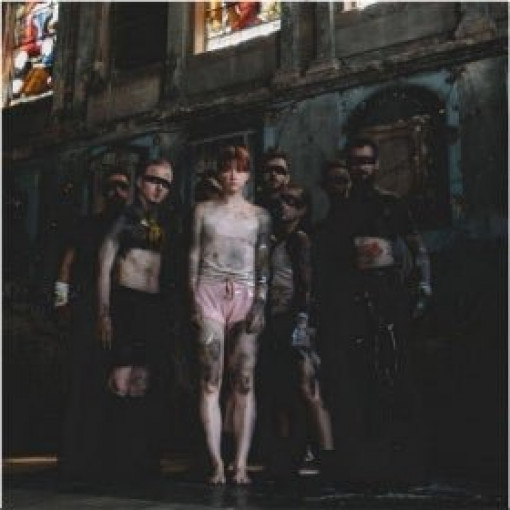