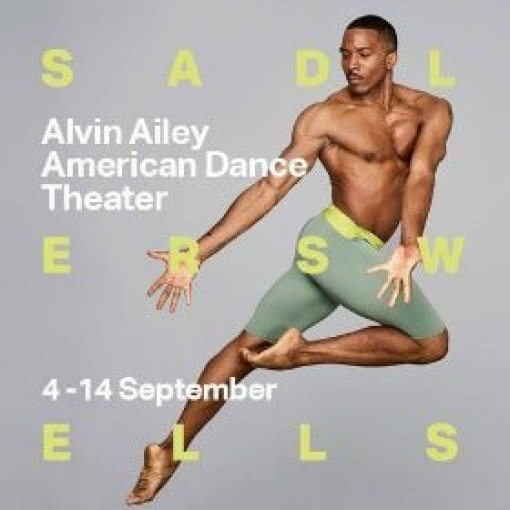 Having just celebrated their 60th anniversary, Alvin Ailey American Dance Theatre bring with them a flood of new and exciting works alongside modern classics in three mixed programmes that demonstrate the unparalleled artistry that has defined them.

Alvin Ailey’s masterpiece, and the company’s signature piece, signs off each one of their shows. Performed as a closing prayer, Revelations veers from grief to elation as it explores African-American cultural heritage and spirituality alongside an emotional score of gospel music and blues.

In a new production of Juba, his first work for the company, Ailey’s artistic director Robert Battle sets folk traditions in a modern world. Ronald K. Brown offers up his love letter to Ailey set to the music of Johann Sebastian Bach, the Mary Lou Williams Trio and Asase Yaa Entertainment Group, in The Call. And the prolific Jessic Lang’s 100th ballet, EN, explores fate, destiny and the metaphor of the circle.