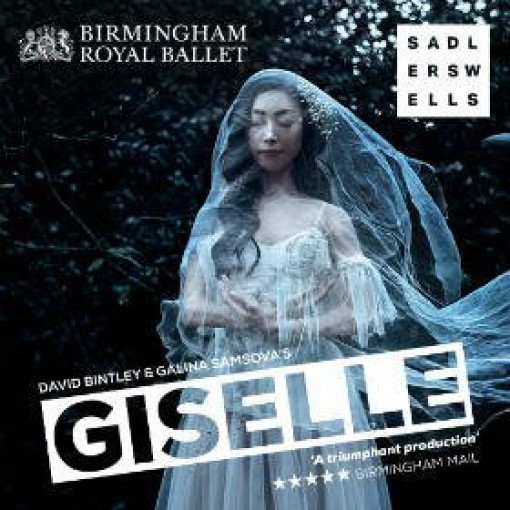 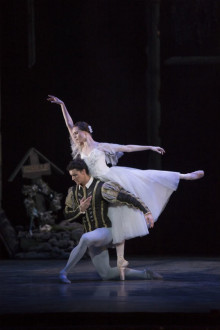 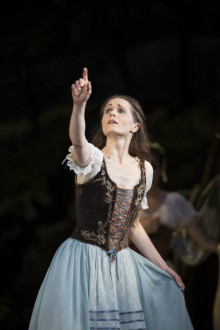 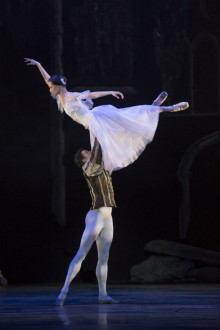 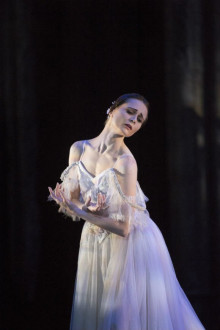 True to its 19th century origins and the original steps of Marius Petipa, David Bintley and Galina Samsova’s production of Giselle is the perfect opportunity to see one of the most exquisite examples of this classical ballet in its traditional form. Accompanied by the Adolphe Adam score, played live by the Royal Ballet Sinfonia, Giselle tells the story of a trusting girl driven to madness and death by heartbreak, yet still seeks redemption for the man who deceived her, even from beyond the grave.