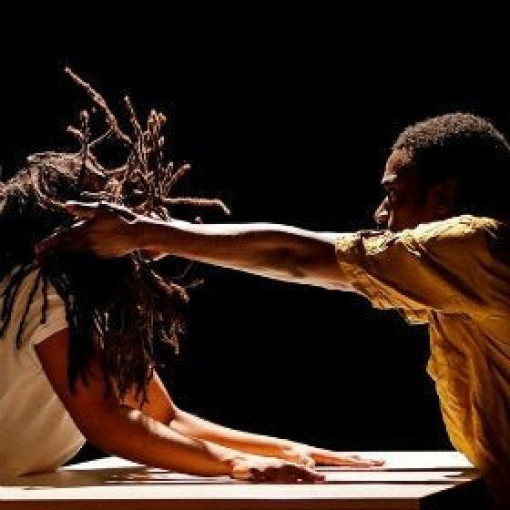 Open to all disciplines, and with just two restrictions, the bi-annual contest is a competition like no other. To enter, the work must include at least three performers and come in at under ten minutes.