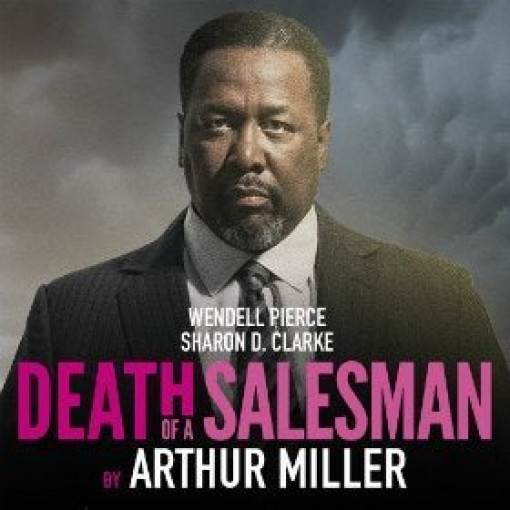 Death of a Salesman

Death of a Salesman Beskrivelse

★★★★★ ‘This majestic reinvention has become a phenomenon’ Evening Standard

Marianne Elliott (War Horse, The Curious Incident of the Dog in the Night-Time, Angels in America and Company) co-directs with Miranda Cromwell, (Associate Director on Company and Angels in America) bringing a unique vision to one of the greatest plays of the twentieth century, seen through the eyes of an African American family. 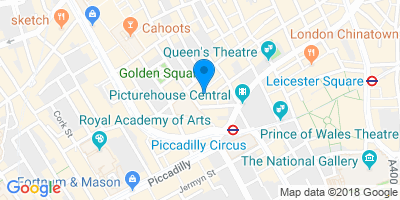 Suitable for ages 5+, under 5's will not be admitted.

Suitable for ages 5+, under 5's will not be admitted. 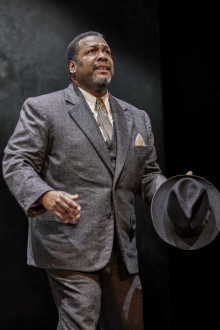 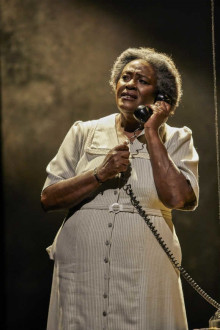 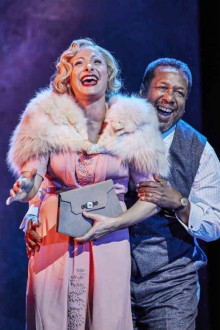 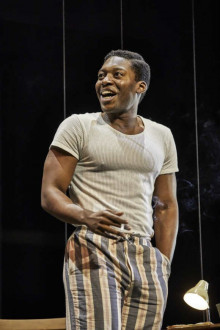 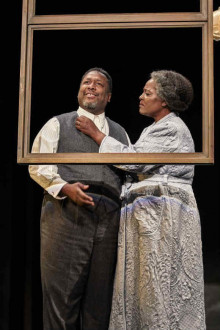 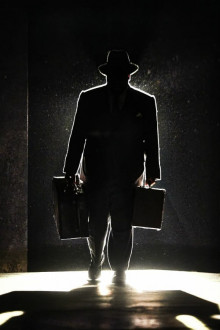 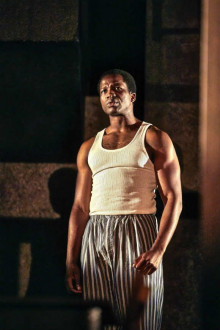