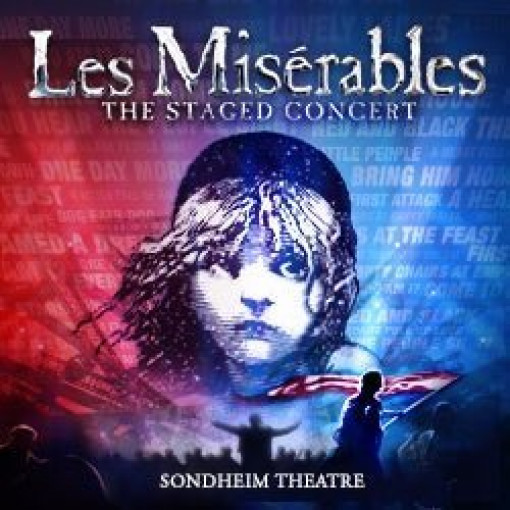 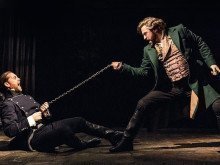 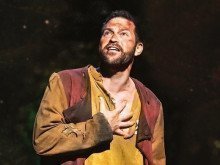 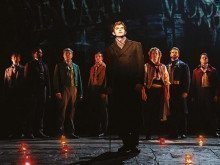 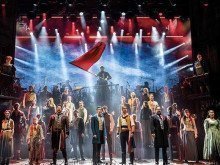 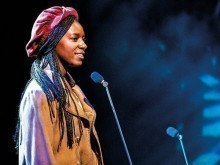 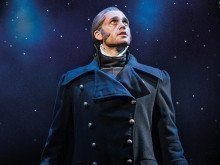 Les Misérables – The Staged Concert opened to critical acclaim at the Sondheim Theatre in December 2020 and was extended twice by phenomenal public demand. ‘Vive Le West End!’ proclaimed The Telegraph, ‘Theatregoers are back. This is humanity singing its lungs and heart out, and safely too’.

Now, performances are set to return from 20 May until 5 September 2021 only.

Cameron Mackintosh said: “As the West End marks the first anniversary of the enforced closure of British Theatre due to the pandemic, I am delighted to announce that the acclaimed spectacular staged concert of Les Misérables, which previously sold out all performances on Shaftesbury Avenue, will return to the Sondheim Theatre on 20 May 2021 with a reduced capacity and necessary social distancing requirements. The cast drawn from the West End and National Tour Companies will be headed by Jon Robyns as Jean Valjean, Bradley Jaden as Javert, Lucie Jones as Fantine, Shan Ako as Eponine and Harry Apps as Marius. Gerard Carey and Josefina Gabrielle will play the Thénardiers. During the run other celebrated Jean Valjeans will be playing guest performances alongside Jon Robyns.” 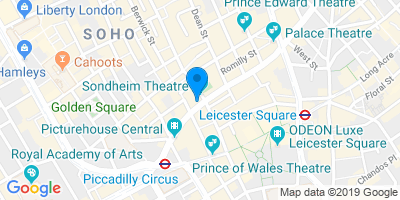 Please note: As an advisory to adults who might bring young people. All persons under the age of 16 must be accompanied by and sat next to the accompanying adult. They may not sit on their own within the auditorium. If children do have separate seats you could be refused entry. All persons entering the theatre, regardless of age, must have a ticket.

Alfie Boe will NOT be performing on Monday evenings, Wednesday matinees or Thursday evenings.

Performance schedule for the role of Jean Valjean: