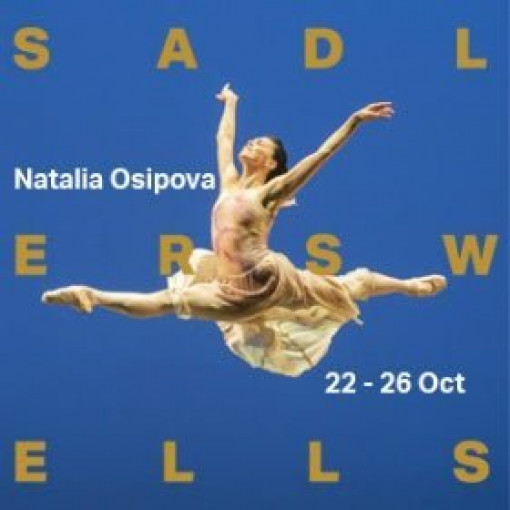 After performances in New York and Lyon, Natalia Osipova's Pure Dance returns. The Royal Ballet principal will dance a handpicked programme of classical and contemporary works, including Antony Tudor’s The Leaves are Fading and Roy Assaf’s newly extended Six Years Later, alongside three pieces that have been specially commissioned for this programme, duets by Alexei Ratmansky and Iván Pérez, and a solo by Yuka Oishi. Osipova will be joined on stage by a very special guest, American Ballet Theatre principal David Hallberg, who will also perform a specially commissioned solo by Kim Brandstrup.

Under 5's not admitted.