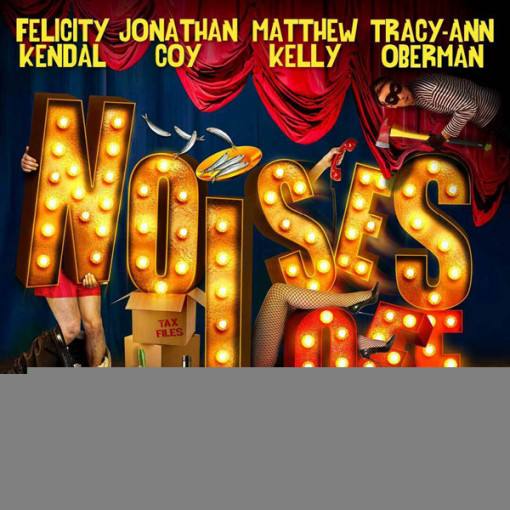 Hurtling along at breakneck speed, Noises Off follows the on and offstage antics of a touring theatre company as they stumble their way through the fictional farce, Nothing On. From the shambolic final rehearsals before opening night in Weston-Super-Mare, to a disastrous matinee in Ashton-Under-Lyme seen entirely, and hilariously silently, from backstage, before we share their final, brilliantly catastrophic performance in Stockton-on-Tees.

One of the UK’s best-loved actors, Felicity Kendal plays the role of the forgetful Dotty Otley. Having shot to fame in The Good Life, Felicity has won numerous awards for her stage work. 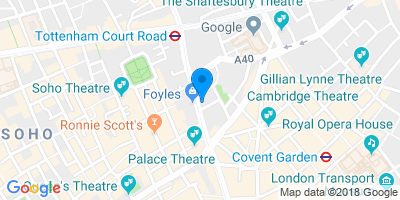