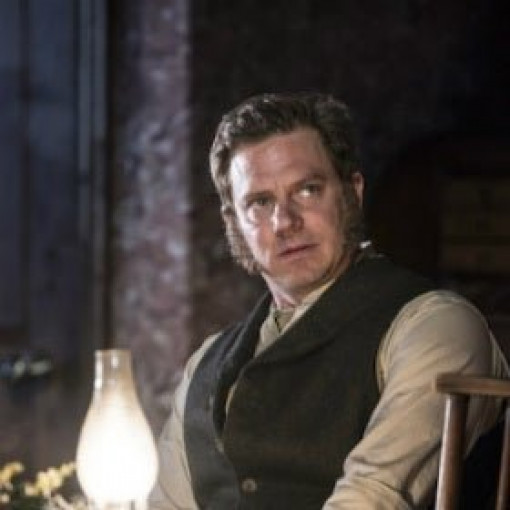 A piercing look at power and family.

Roger Allam (Les Misérables, The Thick of It) returns to the National for the first time in a decade to play Rutherford in this new production directed by Polly Findlay (Beginning).

In a Northern industrial town, John Rutherford rules both factory and family with an iron will. But even as the furnaces burn relentlessly at the Glassworks, at home his children begin to turn against him.

Githa Sowerby’s astonishing play was inspired by her own experience of growing up in a family-run factory in Gateshead. Writing in 1912, when female voices were seldom heard on British stages, she now claims her place alongside Ibsen and Bernard Shaw with this searing depiction of class, gender and generational warfare. 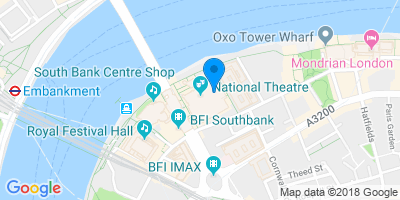