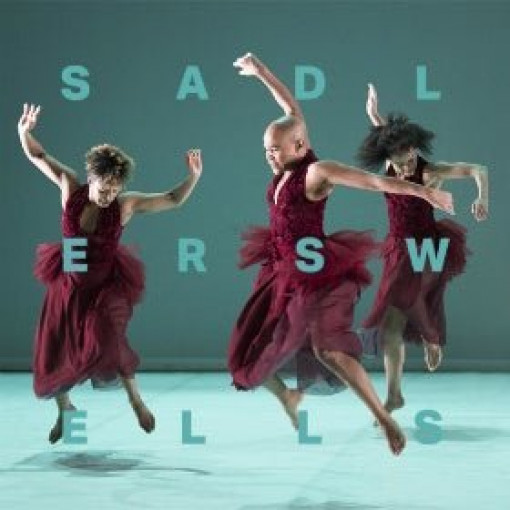 South African choreographer Dada Masilo is not afraid of reinventing a classic.

Her Swan Lake, which opened Sadler’s Wells Sampled in 2014, placed her male Odile in pointe shoes.

Deserted by her lover, Giselle, danced by Masilo herself, is guided by a Sangoma, a traditional healer, in a trailblazing feminist take on the classical ballet.

Featuring a contemporary score by South African composer Philip Miller, which pays homage to the Adolphe Adam’s score, and traditional Tswana dance styles, Masilo’s Giselle is a fearless exploration of betrayal and revenge.

Under 5's not admitted